The Shift is a LeaseUp podcast hosted by our founder Kurt Chisholm, in conversation with brokers at the intersection of CRE and tech 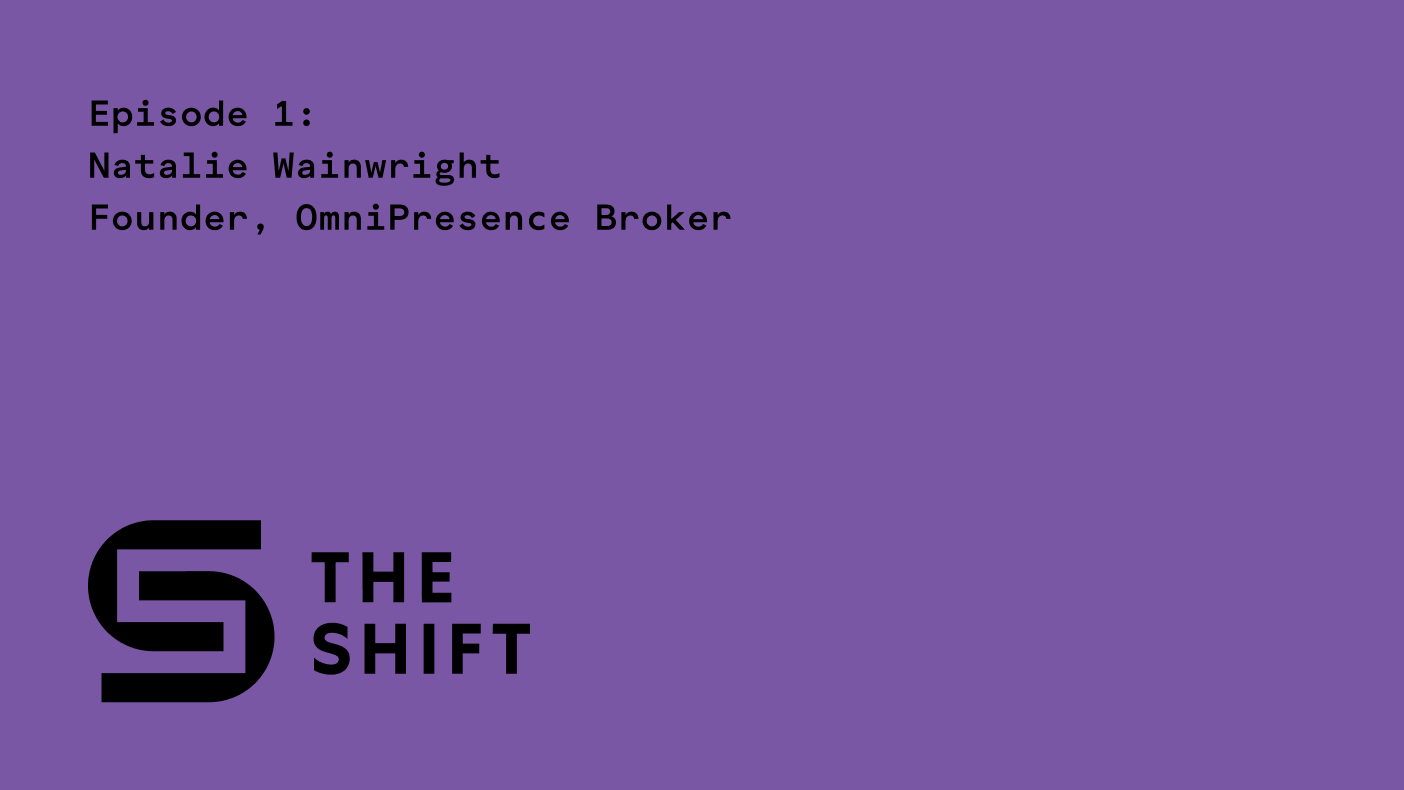 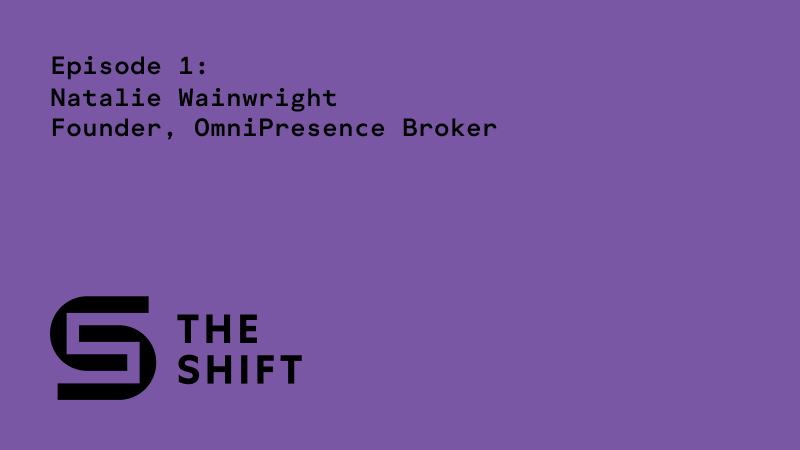 The Shift is LeaseUp's CRE Innovation podcast hosted by our founder Kurt Chisholm, in conversation with brokers at the intersection of CRE and tech. The guests come from different professional backgrounds, but all leverage technology to get more deals done.

For the inaugural episode of The Shift, Kurt is thrilled to speak with Natalie Wainwright, an exclusive office and flex space tenant rep serving Las Vegas and Reno, Nevada.

The inventor of #CREfam, Natalie is a master of CRE Twitter and LinkedIn. Her inbound business comes mostly through social media, and Natalie is adept at leveraging social media for her CRE business.

“You've gotta think of LinkedIn like your storefront,” she advises at one point in the conversation. “Google yourself. If your LinkedIn isn't in the top three results, you're leaving hundreds of thousands of dollars on the table.”

Check out the full episode to learn about how Twitter can be used to create personal connections, and why ignoring the social media layer of CRE is bad business.

Watch on YouTube
Listen on Spotify
Listen on Apple Podcasts

Based in Las Vegas, Natalie had an unorthodox beginning in CRE in that she didn’t get started in residential real estate, but as a receptionist. After a stint with Cushman & Wakefield in Las Vegas, she now works as an exclusive tenant rep servicing the state of Nevada, specializing in office and flex space.

An article published in late 2018 calling her one of the “new closers” virtually transformed her business. After it dropped she woke up to hundreds of LinkedIn messages and emails reacting to the article, many of them responding to her sharing her personal story as a single mom. “People don't do business with people because of the acronyms after their name, or because of how great they are, or their market report,” she says on this episode of The Shift. “People do business with people that they like and have a connection with.”

Kurt Chisholm is the founder & CEO of LeaseUp. Kurt’s been in CRE for over a decade, as a tenant rep broker, landlord, and investor. He left brokerage to build LeaseUp after realizing the need for a CRE deal platform that lets brokers leverage tech to get more deals done.

Sign up for a free trial to see LeaseUp firsthand. 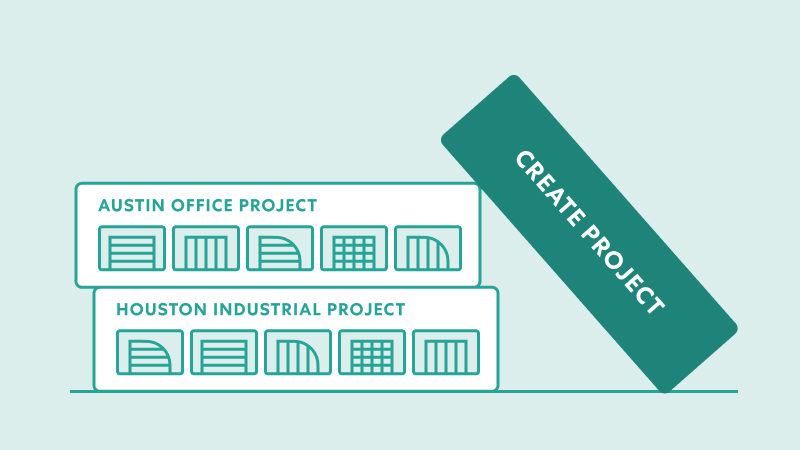 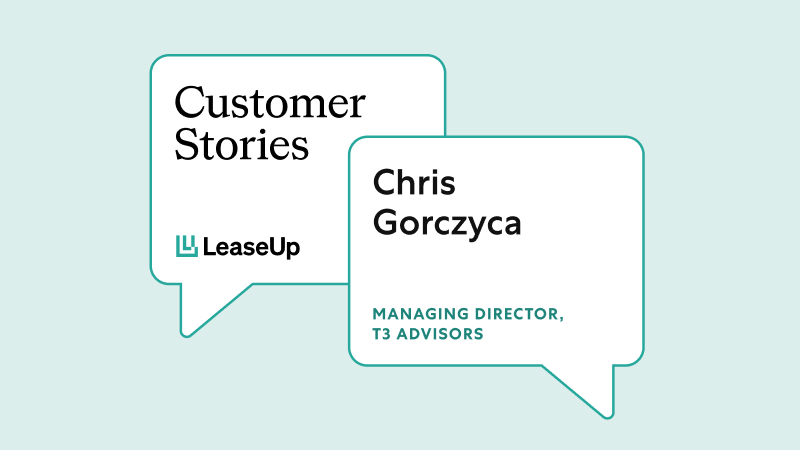 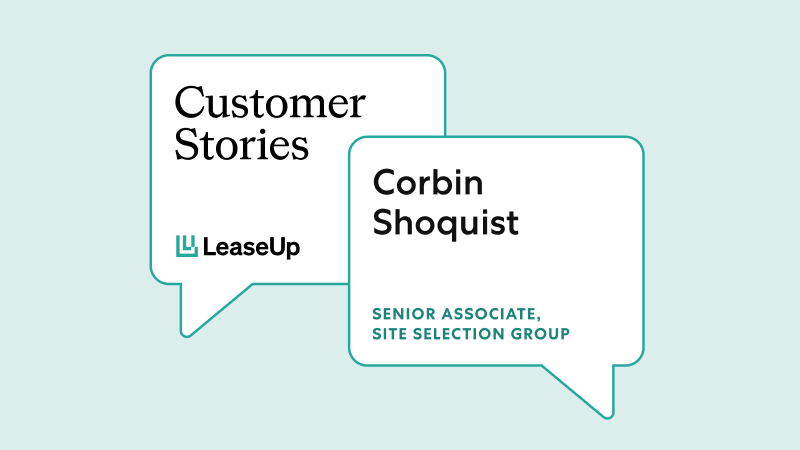